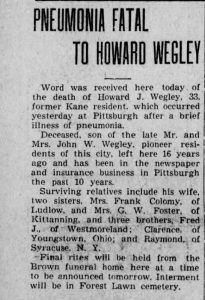 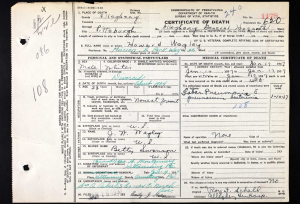 Orville Wegley (went by Jack) was born on October 26, 1920 and he died on July 4, 1995. He was born and died in Williston, North Dakota where he and his family lived all of their lives and his father Joseph Wegley served as the town’s mayor.

He is the youngest child of Joseph Wegley and Tena (Olson) Wegley.

On February 10, 1941, he shows to have enlisted in the National Guard in the infantry branch. I’m not sure how that works since at the time he was already in the Army.

As soon as he was discharged from the military he married Nadine Melland on May 29, 1944. 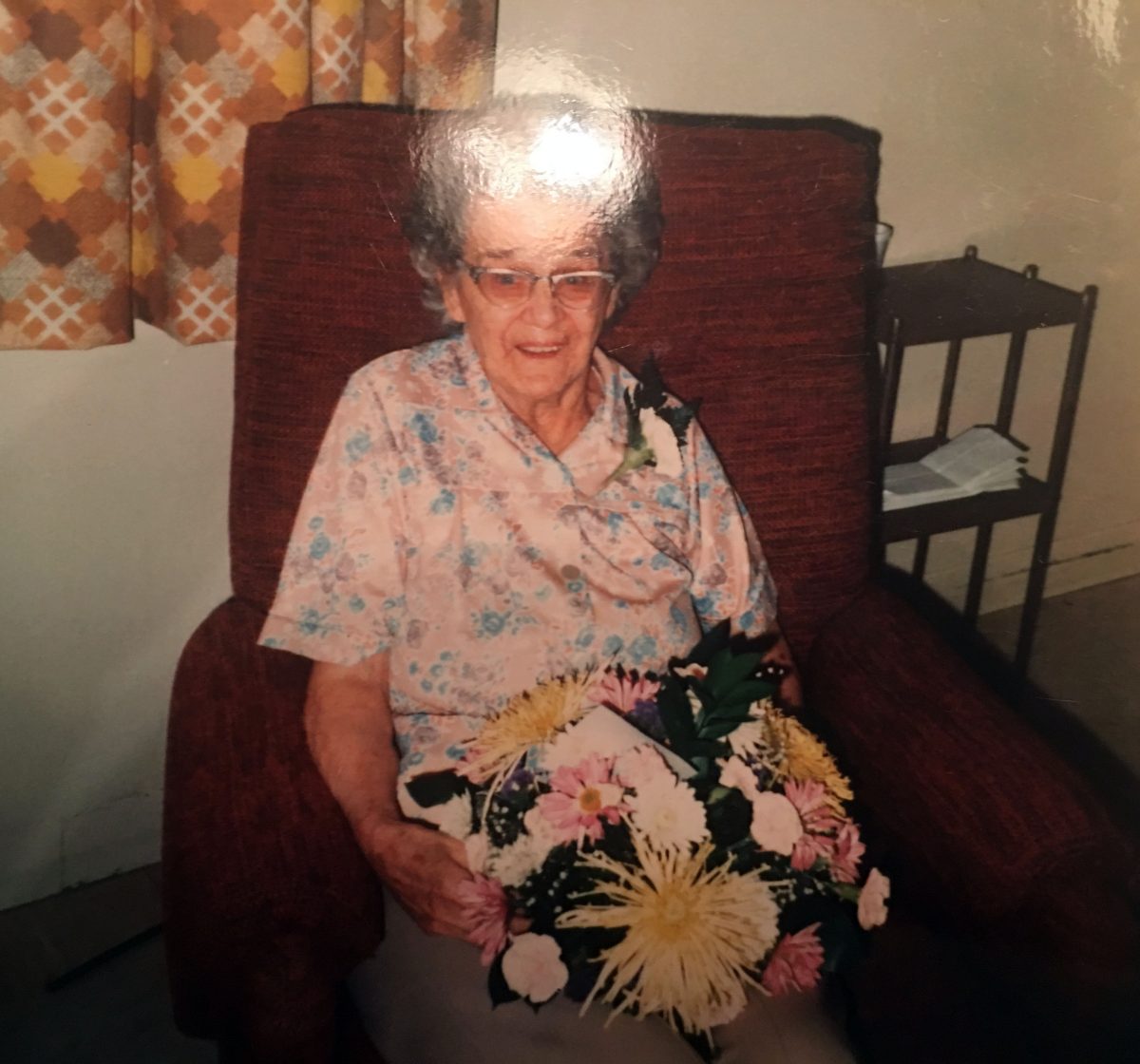 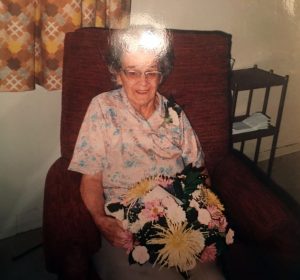 The death certificate didn’t list the sex of the child but did bury him (or her) at the Grandview Cemetery in Monessen, PA.

This death certificate is important because it verifies other facts for us such as the fact that Robert Hoag was born in Fayette City, PA and that Emma Assel was born in Pittsburg, PA and they were the parents. It also tells us that on the date of the child’s death they were living at 105 Reed Ave., in Monessen, PA (directions) –  a house that still exists to this day. 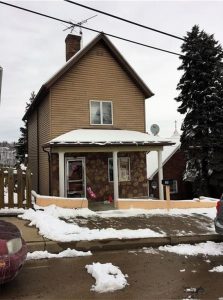 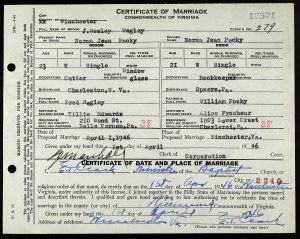 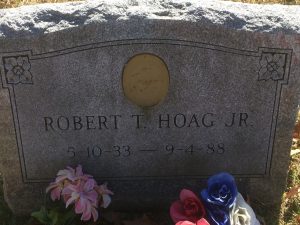 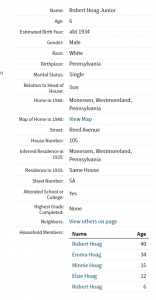 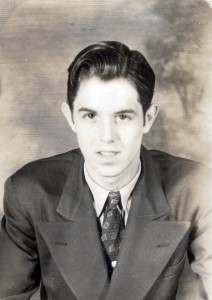 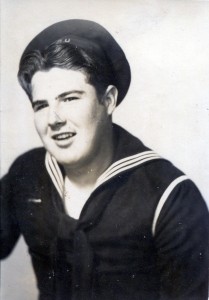 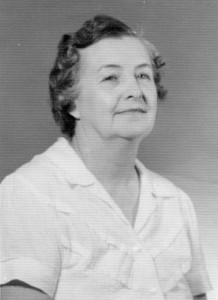 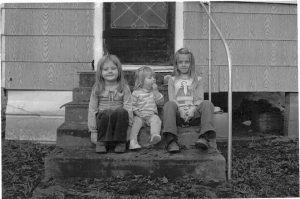