Stephen Richardson was born on February 7, 1674 in Woburn, Middlesex, Massachusetts. He died on February 4, 1752. 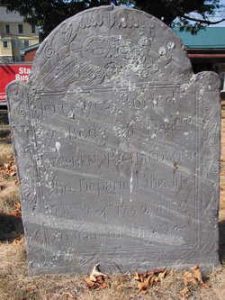 The first bit of verifiable information comes from the book – A genealogical dict. of the first settlers of New England, showing three generations of those who came before May, 1692. By James Savage. Boston. 1861. (4v.)v.3:536 — volume 146 page 1. 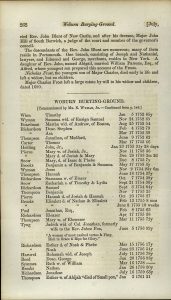 Stephen Richardson married Bridget Richardson and together they had six children.

It’s not uncommon for people to name their children after family members. You’ll notice their daughter Phebe with its unusual spelling. She might have been named after Phebe, daughter of Ezekiel and Susanna Richardson.

One thought on “Stephen Richardson (Senior)”