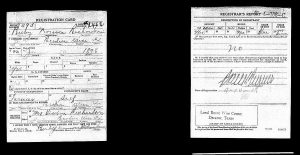 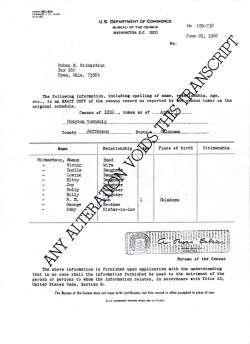 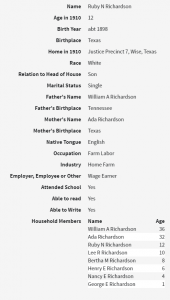 It’s often times hard to find proof of people’s birth and who is related to who when you start going back further in time, but as luck would have it, Neamon was living with his mother, father, grandmother and grandfather during the 12th census of the United States of America in 1900. 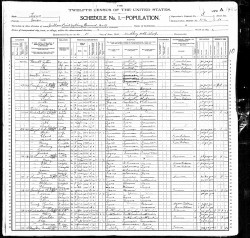 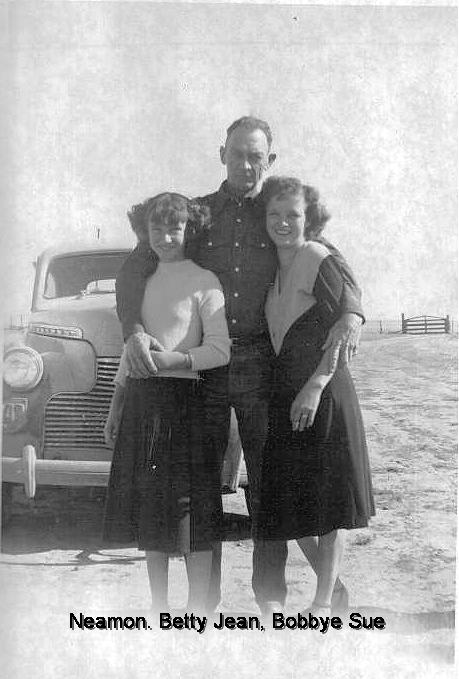 So I’m not sure why her name was changed, but somehow between the time of her birth in 1925 and then 1930 US census she became Joy Charlene instead of Leota Joy, and I have yet to find out why. But don’t worry, I’m working on it! 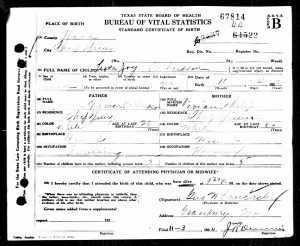 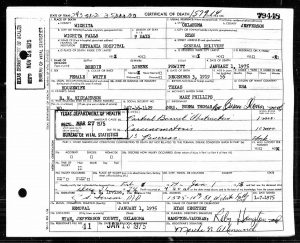